Today I went to a used bookshop across the lake from my little hometown.  It’s probably one of my favorite places in the world.  It’s in an old, 18-foot-high ceilinged long rectangle of a room with shelves and shelves up to the ceiling with ladders all over.  The wood floors all old and creaky as hell, and there’s a little coffee room permeating over the smell of old books.  Poetry books, literary fiction (tastefully chosen, no Nora Roberts), history, world religions, psychiatry, tons on shamanism and healing, war, westerns, floral, local, books on writing, books on poetry, all jammed in tight in sky scraping bookshelves and they somehow keep it organized.

So I came across The Henry Miller Reader, edited and with an intro by Lawrence Durrell, copyright 1959 I believe.  As most of you know, I’m a fan of Henry Miller.  When I first read Tropic of

Capricorn in college I was shook up and stunned to learn that you could write like that–honest, no conformity but a telling of a story/life/times like he just opened up his brain or his soul without capitalizing on the idea that a soul is perfect and beautiful.  He makes fucked-up look just right.  And that’s a relief to me as a writer trying to figure out the form to my voice.  He hit a point in his writing that I think we all have to reach–where we think we’ve lost it, we’re no good, we can’t make it as a man/woman because we can’t write the way we think we should.  But then there comes the point–you throw ALL of those preconceptions out, all the noise out, all the how-to’s out, all the examples out–AND YOU WRITE FOR YOURSELF.  You write out of the pit you’re in, and you write the scum your in, the beauty you’re in, the truth you’re in, you’re not ever going to find a point or thee truth, but you hover around it and the whole of your craft (not the words, but the language) the whole of your intention, shines a light on a truth you can’t even name.

“I imitated every style in the hope finding the clue to the gnawing secret of how to write.  Finally I came to a dead end, to a despair and desperation which few men have known, because there was no divorce between myself as writer and myself as man: to fail as a writer mean to fail as a man.  And I failed.  I realized that I was nothing–less than nothing–a minus quantity.  I t was at this point…that  I really began to write.  I began from scratch, throwing everything overboard, even those whom I most loved.  Immediately I heard my own voice I was enchanted: the fact that it was a separate, distinct, unique voice sustained me.  It didn’t matter to me if what I wrote should be considered bad.  Good and bad dropped out of my vocabulary.  I jumped with two feet into the realm of aesthetics, the nonmoral, nonethical, nonutilitarian realm of art.  My life itself became a work of art.  I had found a voice.  I was whole again….”

“I had to grow foul with knowledge, realize the futility of everything; smash everything, grow desperate, then humble, then sponge myself off the slate, as it were, in order to recover my authenticity.  I had to arrive at the brink and then take a leap in the dark.”

Next I’ll be reading, thinking, and blogging about this next section.  Here’s a snippet:

Paradise is everywhere and every road, if one continues along it far enough, leads to it.  One can only go forward by going backward and then sideways and then up and then down.  There is no progress: there is perpetual movement, displacement, which is circular, spiral, endless.  Every man has his own destiny: the only imperative is to follow it, to accept it, no matter where it lead him. 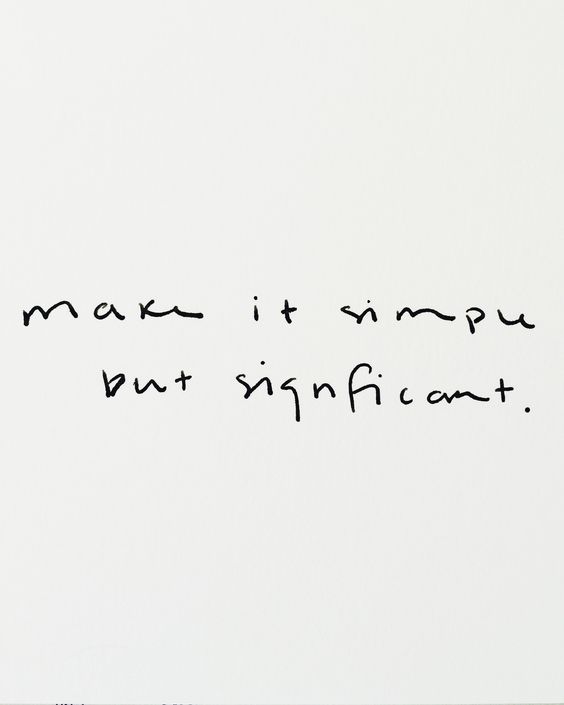 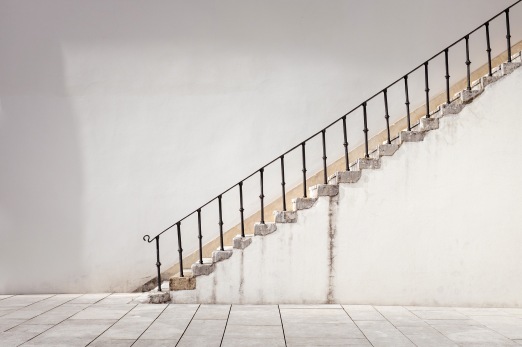